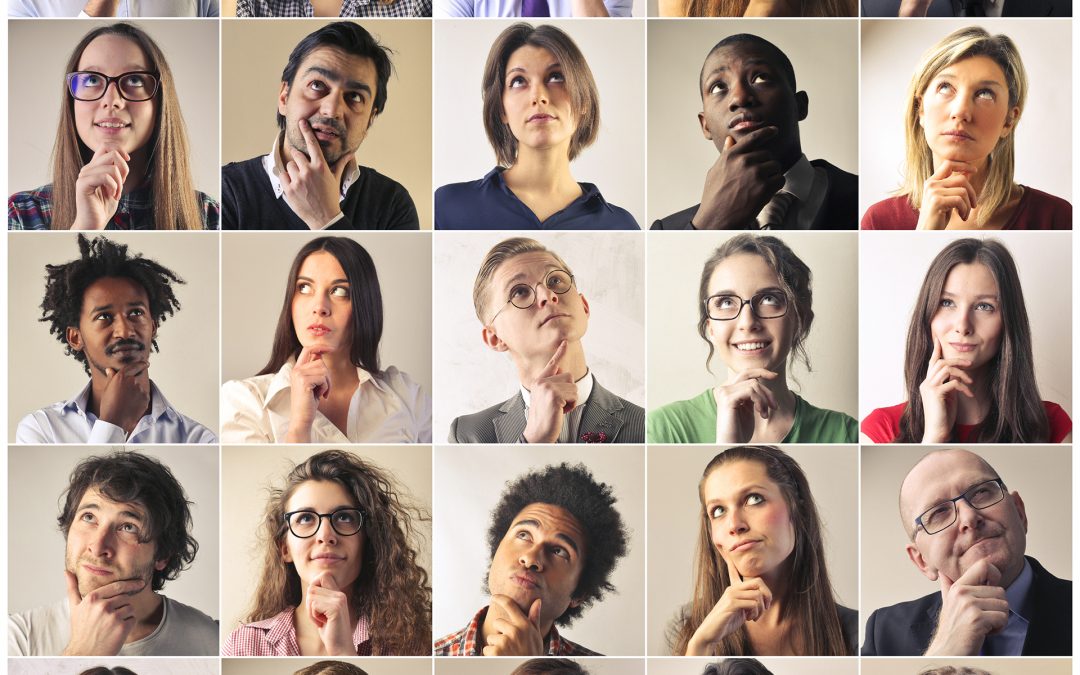 For years we’ve been hearing the claim that New Zealand is multicultural, not bicultural.

It’s an interesting issue, and may arise during bicultural training, so here are a few words on the topic from a Kia Māia standpoint.

The “we’re multicultural not bicultural” line is often trotted out as a reason not to promote or support Māori language and culture above any other in New Zealand. “We have people from all cultures living here,” the argument goes, “so why should we focus so much on Māori?”

Everyone is entitled to their own opinion of course, but the following points might help to open minds, particularly the minds of those who haven’t had the opportunity to see the issue from another perspective before.

1. New Zealand is home base for Māori

We do have people from all cultures living here but New Zealand is the only ‘home base’ for Māori. If you have Samoan ancestry you can go to Samoa, the cradle of Samoan culture and language, and tap into your culture there. If you’re of Japanese or Scottish or Chinese or Thai descent, the same applies – you have a home country to return to or visit.

If the language and culture aren’t given special status here in Aotearoa New Zealand, the simple fact is that in today’s Western-oriented, English-language dominated world, they will struggle to survive. We know already it only takes one generation to lose a language but three generations to reclaim it. Our government has recognised this by making Te Reo Māori one of NZ’s three official languages, and we need the effort of all New Zealanders to ensure its survival.

Cultural diversity enriches our world, and Māori have a distinct and precious language and culture that is only found right here. That makes biculturalism a more important immediate goal than multiculturalism for New Zealand.

There’s also the matter of the Treaty of Waitangi. Once people have completed Course Three of the Te Rito modules, they’ll have a good understanding of the reciprocal promises enshrined in that agreement that make biculturalism part of New Zealand’s foundations, why those promises matter today, and how to give effect to them in practical terms.

Even if most New Zealanders accept the tangata whenua status of Māori, and acknowledge the existence of an early Treaty that allowed immigrants to come peacefully to this country in return for protection of tino rangatiratanga, many are uneasy about the idea of ‘special treatment’ for a group based on ethnicity. It’s a legacy from our ‘egalitarian dream’ back-story, and it’s human nature to be competitive, and to resent those with perceived advantage.

It tends to be easier to brush off the sometimes difficult and demanding task of becoming bicultural (comfortable in two cultures) by insisting we’re multicultural, a state you could easily believe requires no investment other than observing the different colours of the faces we pass in the street, then going home for a cup of coffee.

But it’s not that simple. The terms multicultural and bicultural tend to be bandied around without much thought. You might hear a school described as really multicultural; more than likely the speaker means the roll includes many children from different ethnicities and nationalities.

We think real multiculturalism occurs when all these different cultures take some time to understand and learn a bit about each other, and when more than one language and culture dominates our daily life. The same applies to the term bicultural – we aren’t a bicultural nation simply by virtue of having two founding cultures, or simply by having Māori and other New Zealanders co-existing on these islands. It takes more than that.

We’ll be a bicultural nation when all New Zealanders have a genuine respect for and basic understanding of Māori culture and language, and can move between Māori culture and the mainstream New Zealand culture with ease and comfort. This aim is the driving force behind our new Te Rito e-learning modules.